Chelation and the Prevention of Heart Disease Subscribe for Updates 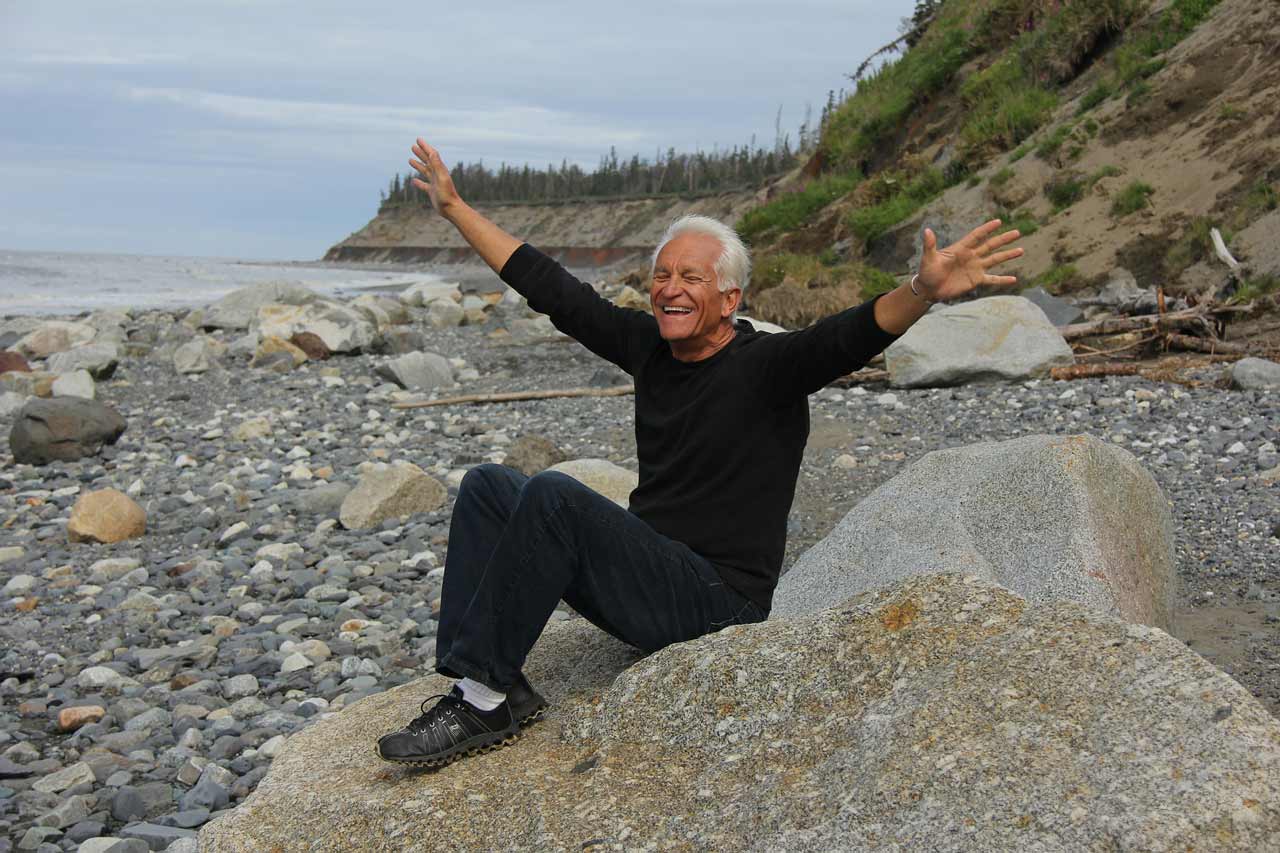 Chelation Therapy to prevent Heart Disease has been around for 50 years. So why haven’t you heard about it? Because the studies that showed benefits are old and it was discredited by both Physicians and the FDA. This was not done using serious science or research. In 2014, however, the Complementary and Alternative Medicine division (CAM) of the National Institutes of Health (NIH) completed a serious scientific study called the TACT Trial that proved Chelation Therapy does decrease Heart Disease.

So what is Chelation therapy and how does it work? Chelation is the chemical process of grasping something unwanted in the body and removing it.  For example, if you have Heavy Metal Toxins in your body, they can be removed by chelating them from your tissues, which are then eliminated in your urine. The two most common and effective chelating agents are EDTA and DMSA and are most often given intravenously. This is frequently done for Heavy Metal Toxicity, which cause many health problems.

How does that help your Heart?

One of the things that EDTA chelates is calcium. Some older studies indicated that it reduced plaque in arteries and it was theorized that it removed calcium from plaque in coronary arteries. These studies have not been done in modern times. Now, however, since the NIH CAM showed significant results for decreasing heart disease and very significant results for patients with diabetes and previous anterior wall heart attacks, these studies to determine its mechanism will be done. In the meantime, the theory is that heavy metals such as Lead & Cadmium, which are known to cause cardiovascular damage and other metals that cause oxidative stress may be responsible.

Whatever the mechanism, the proof is powerful. The statistics showed an 18% reduction in 2nd heart attack for all patients given chelation as compared to a 15% reduction in patients given placebo (saline). If you have Diabetes, you have twice (2x) the risk of dying from Heart Disease. As per the CAM NIH Study (TACT Trial), if you have Diabetes and survived your first heart attack, your risk of dying is almost cut in half (43% decrease) with IV Chelation Therapy. And if you have had a prior heart attack known as an Anterior Wall MI, your risk for death is also almost cut in half with IV chelation Therapy.